Celebrate our achievements, not our conditions 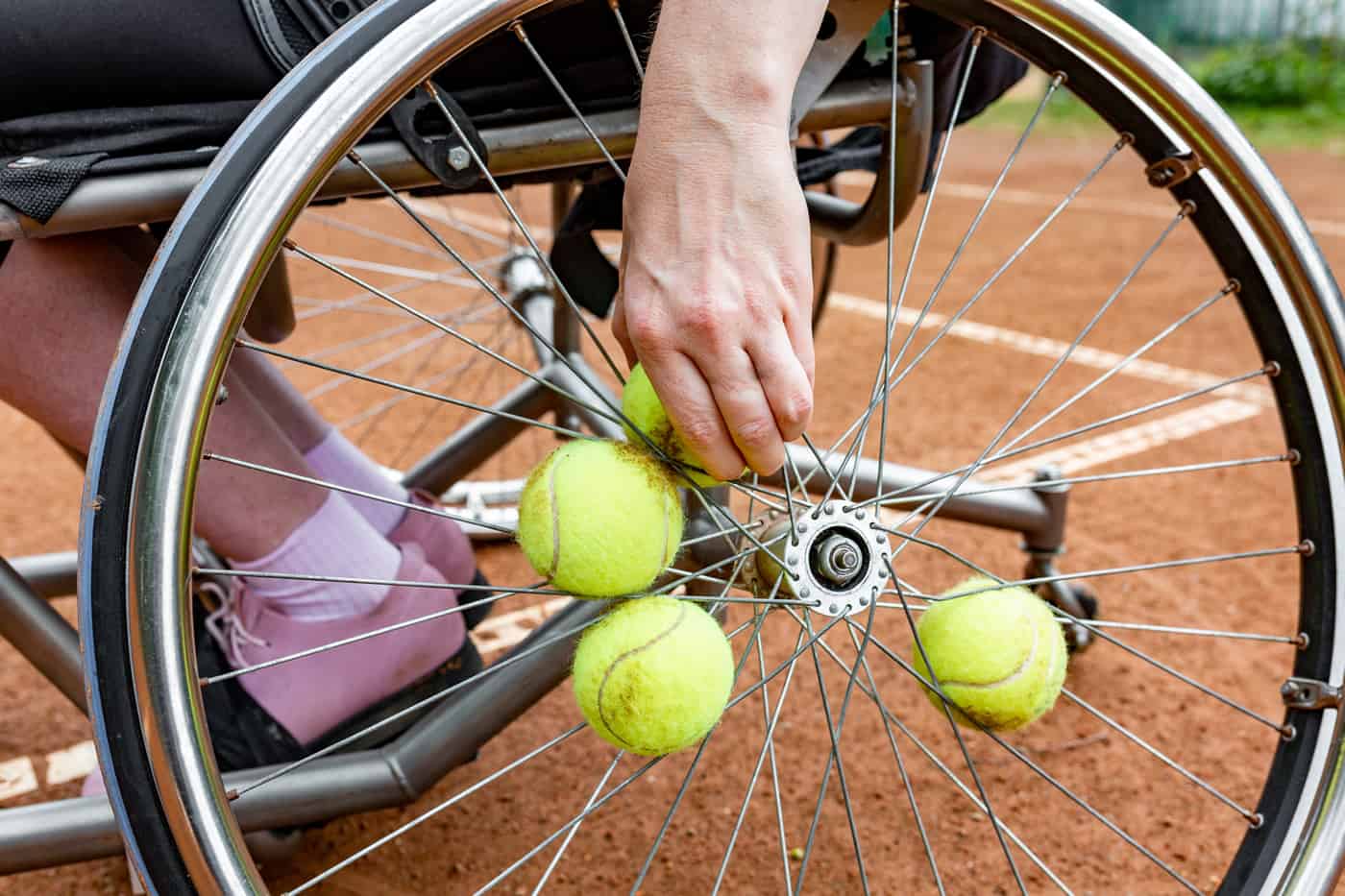 From Team GB’s historic gold in wheelchair rugby, to Sarah Storey becoming the most successful and most decorated British Paralympian of all time  some are saying the Tokyo Paralympics are the best ever. As a Games Maker at London 2012 I will always disagree with that!

Even more heartening is how Japan has embraced the Paralympics. Despite rising COVID-19 cases and no spectators, the Games still went ahead with the hosts’ athletes taking 51 medals including 13 golds and the International Paralympic Committee President calling for a more inclusive society outside of the Games.  A positive step forward in a country whose track record when it comes to disabled people is questionable at best.

While it has been fantastic watching Team GB win so many medals and enjoying the offbeat commentary from The Last Leg team, headlines such as  ‘Viewers are wowed by ‘inspiring’ athletes.. including a table tennis star who plays with the bat in his MOUTH…’ or  ‘ Ibrahmin Hamadtou inspires with dogged determination’ have managed to put a damper on things. 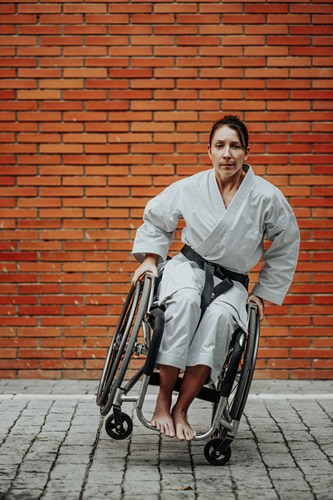 Over the years, the meaning of the phrase has expanded and now includes anything which:

how bad must a person’s life be if seeing them get up in the morning or having a cup of tea is something to applaud? What kind of awful life must a disabled person have if being invited to a school prom makes the news? 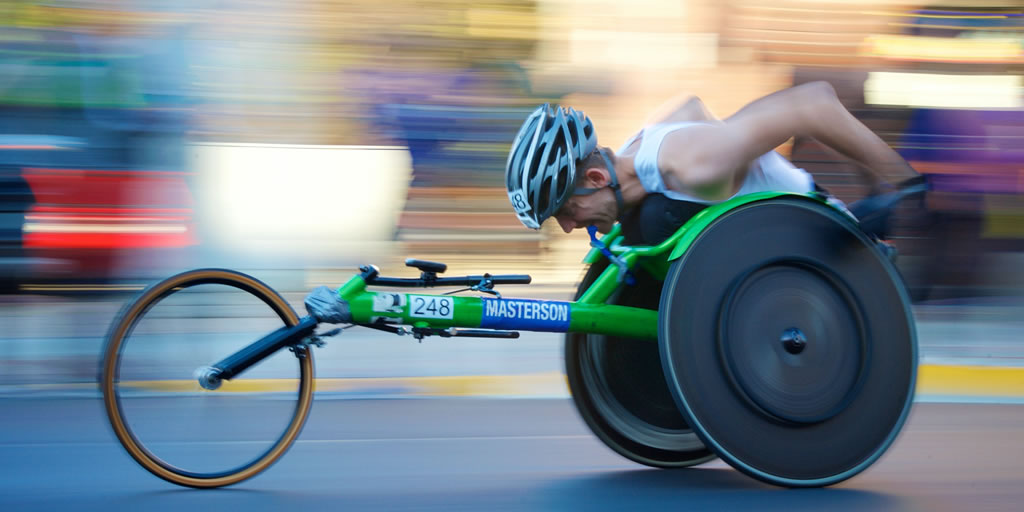 Does that mean Paralympians aren’t inspiring?

Taking part in the Olympics is an achievement. The problem doesn’t lie with the Paralympians but how Paralympic achievements are reported.

Take a look at just some of the headlines:

‘Paralympics a source of inspiration and hope’

‘Moments of sportsmanship, selflessness and inspiration to remember from the Tokyo Paralympics’

Then contrast them with

‘Laura Kenny: Olympic legend’s journey from fighting for her life to becoming a cycling hero’ or ‘ Charlotte Dujardin becomes Britain’s most decorated female Olympian of all time’

Does that mean that Laura and Charlotte aren’t inspiring?

It’s one of the reasons Channel 4’s Paralympic ad for Tokyo was a step in the right direction.

Previous campaigns received mixed reviews, with some calling the ‘Yes I Can’ commercial ‘ableist propaganda’. This year’s campaign focused more on the blood, sweat, tears and sacrifices Paralympians make; however, there is still something decidedly uncomfortable about the phrase ‘superhumans’. Aren’t non-disabled Olympic athletes also superhuman?

Maybe a good start would be to stop using the words inspiring and inspiration altogether.